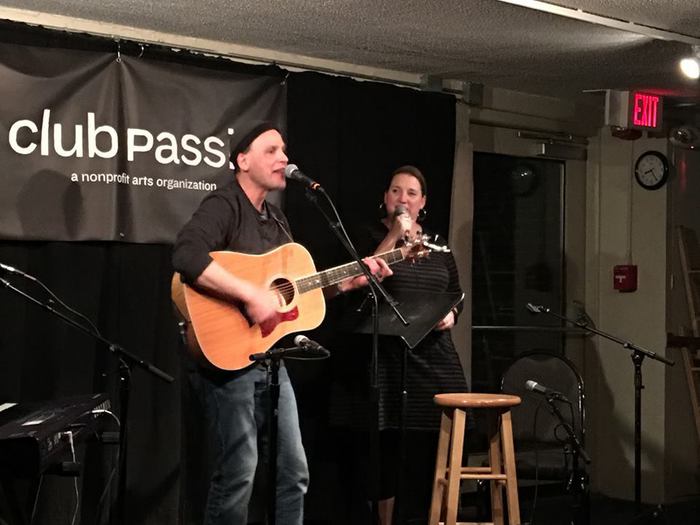 I'll be singing my songs at 8:00, next Sunday, July 24th at the Burren in Somerville, sharing songs with my good friends Stephanie Corby and Rob Laurens. No cover, we play until 9:00 then Rachael Sage takes the stage. A Bigfoot sighting is more common than a glance of Rob Laurens, so you do not want to miss this. Thanks to Tom Bianchi for helping to set it up.
http://www.burren.com/

Nobody ever asks me for financial advice. It therefore appears I'm going to have to to give it unsolicited, because I am preparing to talk to my 13 year old about her allowance, her responsibilities and how our family operates . Before I talk to her about it, however, I thought it might be a good idea to organize my thoughts and present them to my friends in case they were interested or had good ideas of their own.

I absorbed three financial beliefs when I was around 16 years old from conversations with 3 different people and realize that I have pretty much based my economic habits on them for the last 30 years.

My first job was washing dishes at a seasonal restaurant in Kennebunkport, Maine. I quickly was accepted into the tight knit kitchen crew and learned about a lot of things quickly. The head cook, who I shall refer to as "K" , was talking to the head salad person, my good friend Anne. He had a simple goal - 500 dollars in his wallet so he could buy some coke whenever he wanted and 5,000 dollars in the bank for any emergencies. That was such an outlandish sum of money to me at age 16, back in 1985, that I decided to adopt that goal for myself. I never cared about coke, but 500 dollars cash, even today, means you can go out to eat, buy some records, get some clothes….5,000 dollars in the bank will take care of most of your financial responsibilities on a monthly basis, easily. I consider anybody who reaches this goal financially successful.

I lived in Maine, my Dad lived in New York. A Cuban immigrant, he worked over 60 hours a week until the day he died at age 60. He told me to save 10% of every paycheck, even if it was only 10 dollars (which is what it was back when I was making 3.25 dollars an hour).I've done it for the past 30 years, helping achieve goal #1. Even when I had a shitty little tip gig and made 15 bucks for playing 3 hours I would put 2 bucks away. My friend David used to worry about the way I "squirreled" away money in my clothes drawer.

My friend Willy had a beat up old Saab he bought for a few hundred bucks that we used to drive around town in. It was always breaking down. He told me once, "Cacho, a car is going to run you a 1000 bucks a year just to keep it on the road". I have found that to be true and have only had a car when I could afford it.

There you go. That's how I think about money. More or less.